The Slow Beginning of Expansion

Crosby is going to look at where European colonization succeeded and where it failed.  Can ecological factors explain why they succeeded in some places and not in others.

After the domestication of the horse, Crosby says Europeans continue to develop for 4,000 years without anything dramatically new.  An exaggeration but gets at that Europe was not yet progress oriented.

What caused this to change?
What changed?
three different issues:
Crosby has a new argument about this, that Europeans learned techniques that would enable them to be successful in certain kinds of places

after the Dark Ages, around 1000 AD Europe began another leap forward, but early attempts at expansion failed

Attempt to conquer the Holy Land--the Crusades--were equally unsuccessful
However, the crusaders brought back key technologies from the near east
The roots of Western technological progress can be found in these innovations and in the Middle Ages (700-1400).  Europe became more technologically advanced than China only after about 1350,  but during the middle ages (also known as the medieval period) European technology began to progress (and Europeans came to believe that progress was possible and therefore change was good) while the Chinese increasingly believed that innovation was a bad thing. 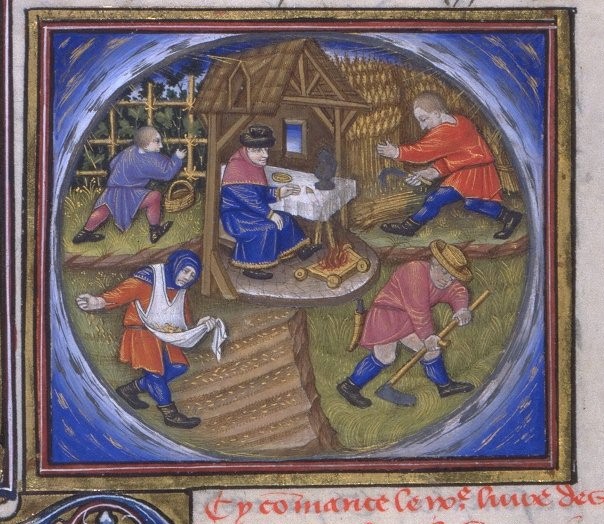 the four seasons, from bnf.fr 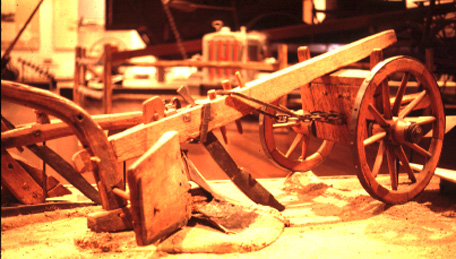 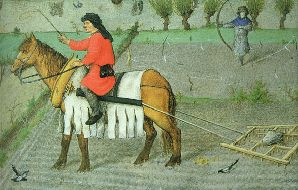 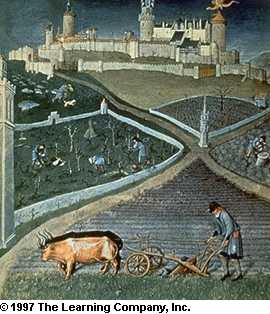 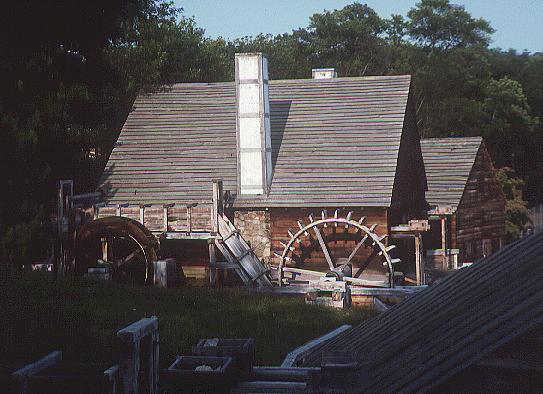 waterwheel at 17th century ironworks
Medieval use of Water Power

In the middle ages there was a technological revolution 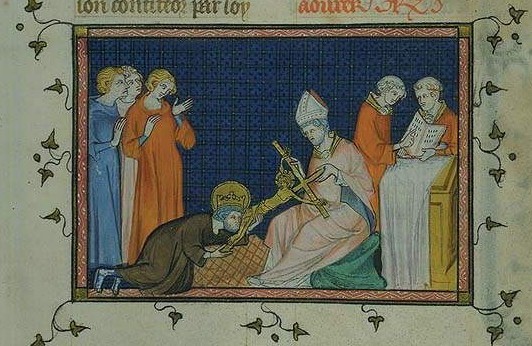 23. Life and Miracles of Saint Louis
Christianity contributed to the new belief in progress and new attitudes towards the environment